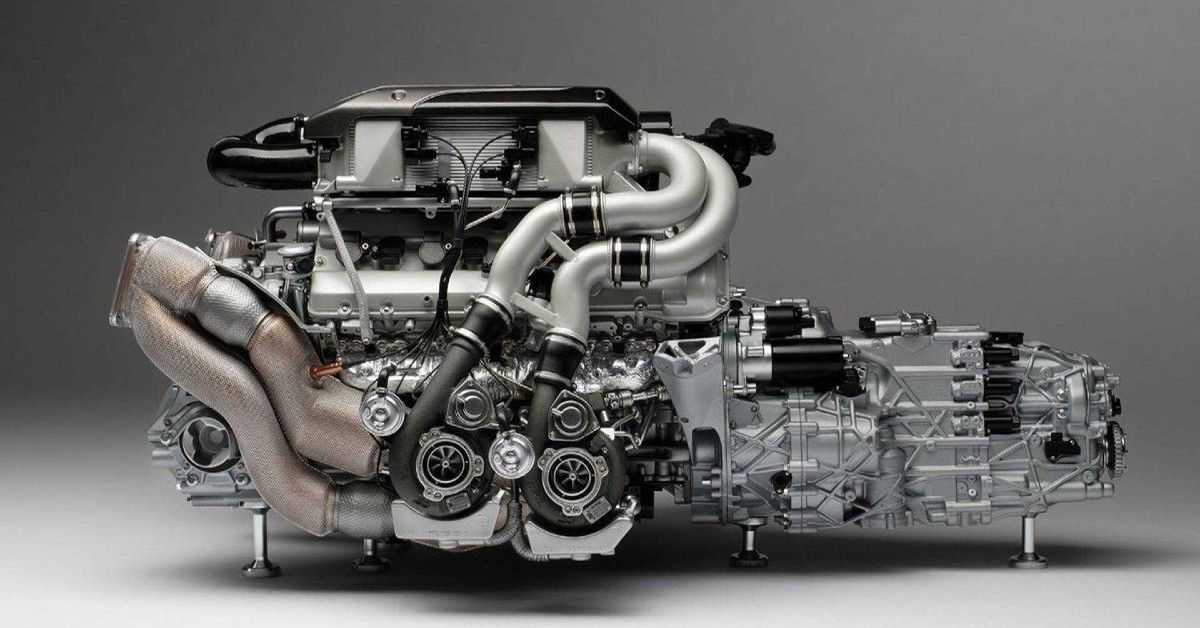 A detailed history of the internal combustion engine

The fundamental difference between steam engines and combustion engines is that in the latter the fuel is burned inside by recurrent ignition and the resulting gases propel the pistons. While in external combustion, the fuel is burned on the outside and the resulting heat vaporizes a working fluid (water) which, by expanding and acting on the mechanism of the engine, produces movement and usable work. .

The development of internal combustion engines has a long history of more than 150 years, and several great minds have contributed to its evolution until it is today. Here is a small overview of its evolution.

Nearly fifty years before Lenoir, French engineers NicÃ©phore NiÃ©pce and Claude NiÃ©pce built an internal combustion engine powered by a mixture of foam, coal dust and resin that operated on controlled explosions. They named it ‘Le PyrÃ©olophore’, and this engine obtained a patent from Napoleon Bonaparte. This engine was shortly followed by a combustion engine running on hydrogen and oxygen invented by FranÃ§ois Issac De Rivaz, in which he used an electric spark as an ignition mechanism. Rivaz went further and installed his engine in a car, which became the world’s first automobile with an internal combustion engine.

A few years later, in 1823, Samuel Brown patented the first internal combustion engine that could be applied industrially. Also known as the â€œgas vacuum engine,â€ it used atmospheric pressure to operate. It has been shown to be efficient in driving a car and a boat, and in 1930 this engine successfully pumped water to the upper level of the Croydon Canal in England.

These inventions have aroused the interest of several innovators and, over the following years, a number of unique developments have emerged. In 1826 Samuel Morey from America developed an uncompressed gas or steam engine with a carburetor. Also in 1833, Lemuel Wellman Wright of the United Kingdom created a table-type double-acting gas engine with a water-jacketed cylinder. William Barnetts’ engine, developed in 1838, is considered the first engine to implement compression in cylinders.

From 1860: two to four stroke engines

A few other developments took place in the years to come, but the big breakthrough came in 1860 at the hands of Jean Joseph Etienne Lenoir. He invented a gas internal combustion engine which is considered to be the first functional combustion engine. Functional because many of them were actually produced and used throughout Paris in several printing presses and looms.

In 1863, Lenoir installed this engine in a vehicle and named it â€œHippomobileâ€. He drove this vehicle nine kilometers from Paris to Joinville-le-Pont, and back. He used a derivative of turpentine as fuel; thus, it was the first vehicle to feature the liquid fuel internal combustion engine. However, Lenoir’s Hippomobile could not serve the need for speed. Its two-stroke engine was only capable of generating 100 rpm and had an average speed of 6 kilometers per hour.

Although Lenoir’s engine was not very successful in the automotive industry, its reduced size and weight impressed many. After that, Nicolaus August Otto, a German engineer, took charge of making this engine more efficient. He began to explore the potential of ethyl alcohol as a fuel and install four strokes to improve engine efficiency.

After twelve years of rigorous experimentation and numerous failures, in 1872 he succeeded in developing a functional four-stroke engine based on the principles of Alphonse Beau de Rochas and established the principles of intake, compression, combustion and d ‘exhaust. To date, all internal combustion engines in cars and motorcycles work according to the principles set out by Otto.

Otto’s engine and its developments were undoubtedly more powerful than Lenoir’s; however, its weight has become a matter of concern for automobiles. They worked well enough for factories but were not the best suited for vehicles. Gottlieb Daimler and Wilhelm Maybach then took charge of optimizing this engine. Otto’s associates once began to conduct their own experiments starting in 1881 to develop engines that were small, fast, and capable of propelling vehicles on land and water.

Their first success came in 1883 when they developed a hot tube ignition gasoline engine that could generate hp at 650 rpm. It was small and relatively light, which made it ideal for use in vehicles. The duo went further to improve their capabilities, which resulted in the development of the motorcycle precursor they named “Retiwagen”.

In 1886, they installed an engine named â€œGrandfather Clockâ€ in a four-wheeled car, and in 1889 they created the first fully self-propelled vehicle with a 1.5 HP engine. In 1900, Daimler and Maybach increased the power of automobile engines to 35 hp, capable of reaching a top speed of 90 km / h.

Following these revolutionary inventions, the internal combustion engine has undergone several developments over the years. The creation of a number of automobile companies played an important role in this. When the world went through two devastating wars, the performance requirements of vehicles changed dramatically. This has contributed greatly to the need for inventions and developments of engines on land, on the water and in the sky. After that, the perception of vehicles changed and people began to buy more automobiles, which led to several innovations that made the internal combustion engine what it is today.

NEXT: A Brief History of the Dynasphere

The Challenger Holy Guacamole concept represents the best of both worlds.

Troubleshooting the auxiliary diesel engine of a sailboat