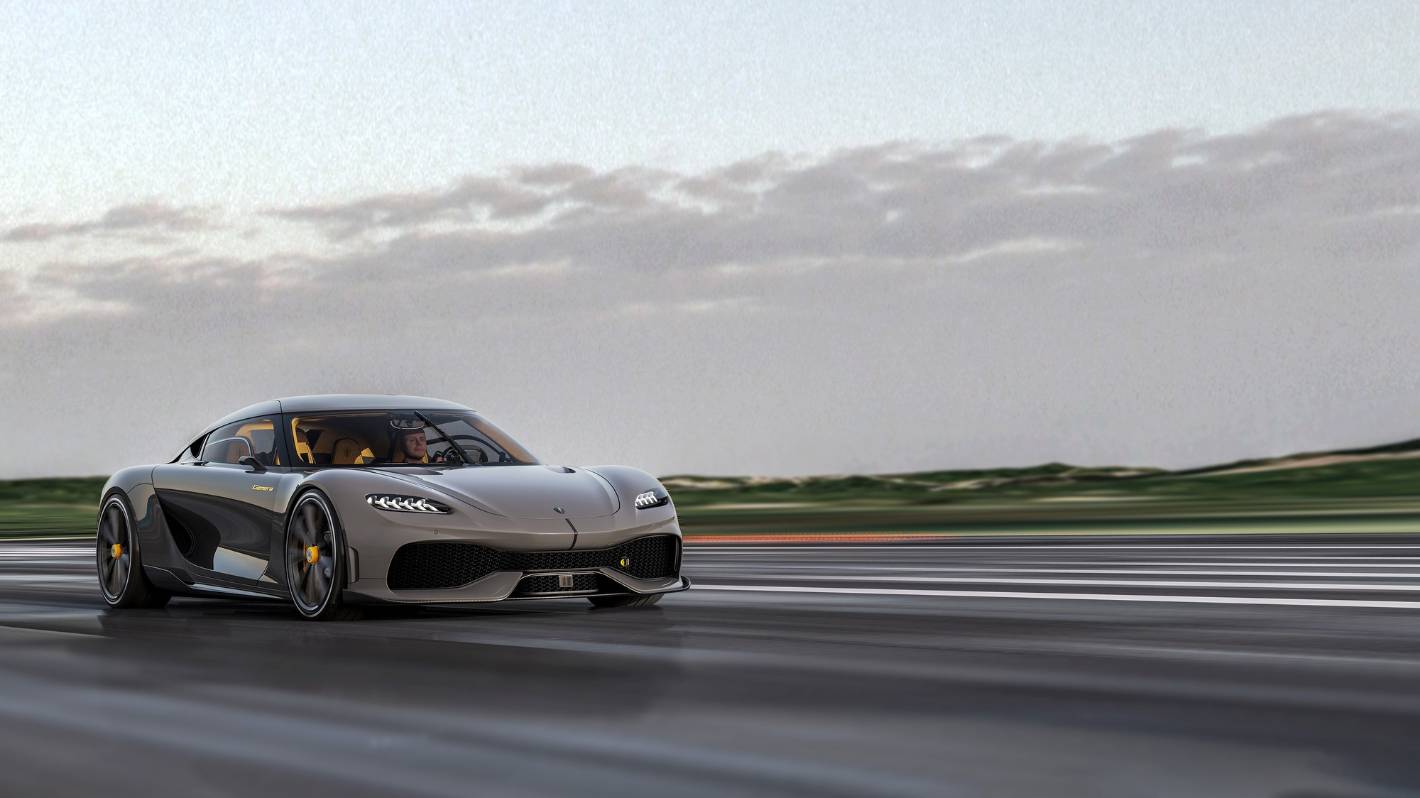 Could volcanoes save the internal combustion engine?

The fuel created by tapping volcanoes could one day power internal combustion engines, thanks to the efforts of Koenigsegg, Geely and a company in Iceland.

Koenigsegg’s boffins are working on developing a methanol-based fuel, and since methanol is made from the combination of hydrogen and carbon, the automaker is working with Icelandic company Carbon Recycling International to harness the CO2 from a semi-active volcano and create a new fuel with an awesome name – Vulcanol.

Apparently, it reduces CO2 production by 90% compared to fossil fuels and could be used not only in Koenigsegg’s production cars, but all production and supply chains as well.

Koenigsegg is also developing ultra high voltage battery packs to ensure that its future rechargeable and fully electric vehicles are lighter and more powerful than other similar cars.

To do this, the Swedish company enlisted former Tesla executive Evan Horetsky to improve the company’s carbon footprint and integrate its eco-friendly technologies into a wider range of models and transmissions. .

â€œWe are not stuck in traditional combustion technology,â€ said von Koenigsegg Bloomberg, “the technology we are developing there is really next generation beyond anything I have seen on the market, as well as next generation electrification, and combines these technologies in interesting ways to make our product stand out and be as competitive as we can with the least possible environmental footprint.

The first car to benefit from all of this will be the Gemera plug-in hybrid, which uses a 2.0-liter twin-cylinder three-cylinder engine to generate 447 kW / 600 Nm. Yeah really.

Koenigsegg said in another interview that while Vulcanol or other alternative fuels are hard to find, it shouldn’t be hard for fuel companies to start offering it. “You just have to change the content at the pumps and change the sign!” “

Meanwhile, Chinese automaker Geely is also working on vehicles that run on methanol. The company, which owns Volvo and part of Daimler, has also invested in Carbon Recycling International to reduce carbon emissions.

“We will continue to explore methanol vehicle technologies. Of course, that might fail in the end, but currently we are still working on it,” Li Shufu, chairman of Geely, said at an industry conference in the western city of Chongqing, according to Reuters.

Li did not give details on the technology. He told Reuters that Geely “would expand the production of methanol vehicles”.

The last Audi with a combustion engine in 2026?

Audi says it will produce its last internal combustion engine by 2033, launch new electric vehicles only by 2026