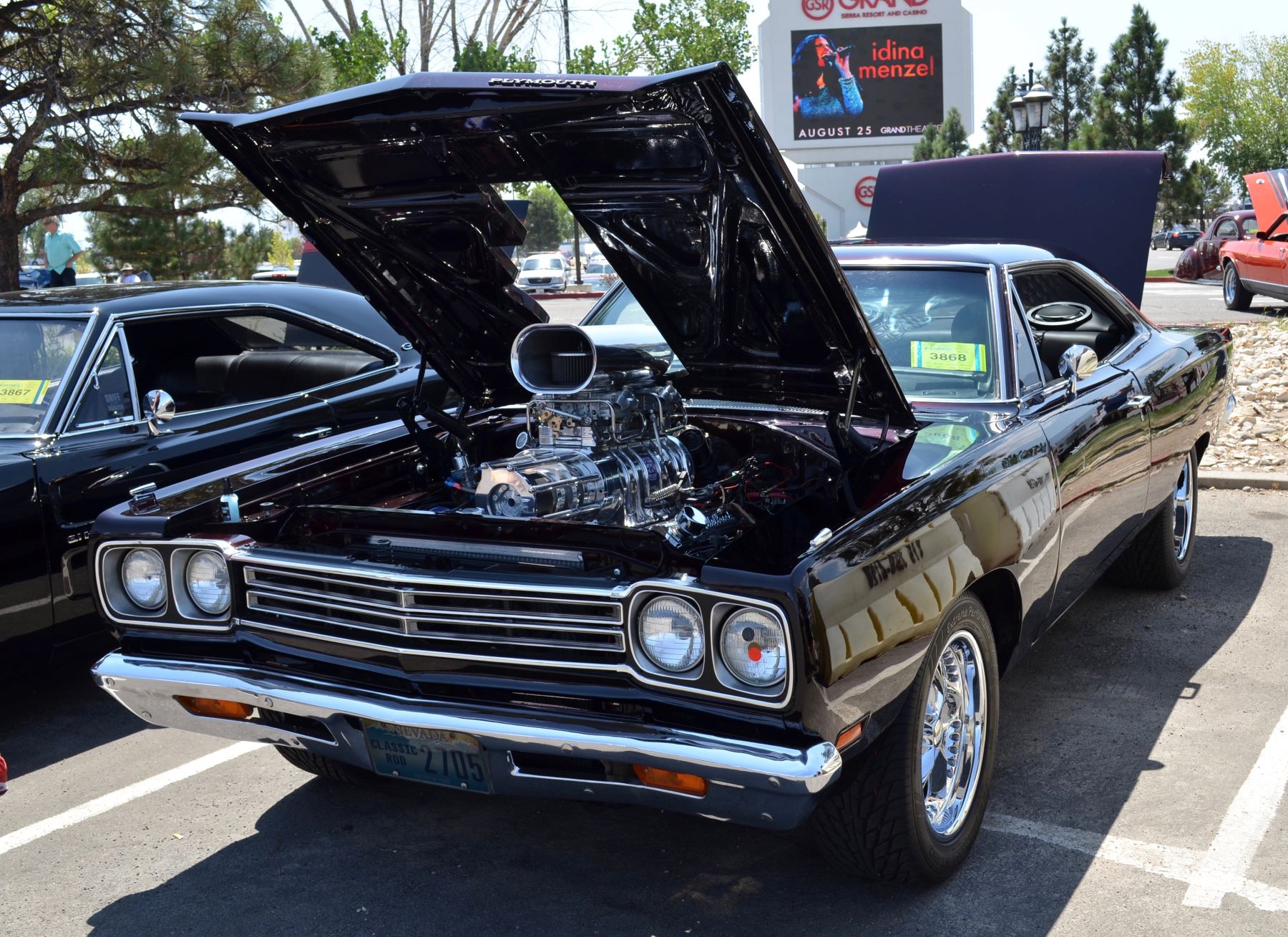 Is an American or Italian V8 engine more powerful?

While the automotive industry uses a variety of engines, an eight-cylinder engine, the V8, has become the most iconic. Along with a reasonable level of fuel efficiency, the V8 engines offer a good mix of high horsepower and torque. Used in everything from pickups to supercars, nothing beats the V8 in terms of sound, presence and character.

Some of America’s most famous and beloved muscle and sports cars, from Ford, General Motors and Dodge, have had powerful V8 engines. Likewise, automakers around the world have used V8s to provide customers with indomitable levels of power. Brands such as Ferrari, Lamborghini and Maserati use V8 engines to power some of the most iconic creations in the Italian supercar game.

The differences between American and Italian V8 engines

So which V8 engines are more powerful, American or Italian? They say there’s more than one way to skin a cat, and the popular aphorism holds true regarding engines. American and Italian automakers use two different approaches to build their V8s. This results in general differences between the two engines, without one necessarily being more powerful than the other.

Let’s break down these differences to determine whether American or Italian V8 engines are more powerful.

According to HotCars, American V8 engines are generally larger than Italian V8 engines, although this is not always the case. Generally, the bigger the engine, the more fuel and air it can pass, hence more power. Still, size doesn’t always mean more power, especially with turbochargers now commonplace in Italian V8s.

Building on the previous point about engine size, American V8s tend to have more torque than Italian V8s due to their larger size. However, this is not always true for a given engine pair. We’ve seen turbocharged Ferrari engines with more torque than their American counterparts despite the latter being bigger.

Italian V8s generally rev higher than American V8s. American V8 engines are generally large, which provide amounts of power due to their size, but cannot rev as high as smaller engines, usually due to the massive size of the rotating parts. For examples, see the most powerful American V8s, highlighted by Fox News.

Most Italian V8 engines have flat crankshafts, so named because, from the end, they look flat. They are essentially two four-cylinder engines sharing the same engine bay. All throws are on the same plane or 180 degrees to each other. Since each cylinder bank acts independently, the crankshaft does not need to be balanced with heavy counterweights. The result is a lighter, faster and faster engine.

On the other hand, traditional American V8s use a cross-plane crankshaft. When you look at it from the end, it looks like a cross or a +, hence the name. The crank has four pairs of cylinders with two cylinders each. Cross planes deviate every 90 degrees and use a heavy counterweight to compensate for rocking vibrations caused by plane imbalances, resulting in slower revving motors.

As you can see, there are many differences between American V8 engines and their Italian counterparts. The philosophy of American automakers has been primarily to generate power by displacement, while the Italians seem to be leaning more towards higher revs with higher flow rates. They’re both awesome and it’s hard to say for sure which one is more powerful.