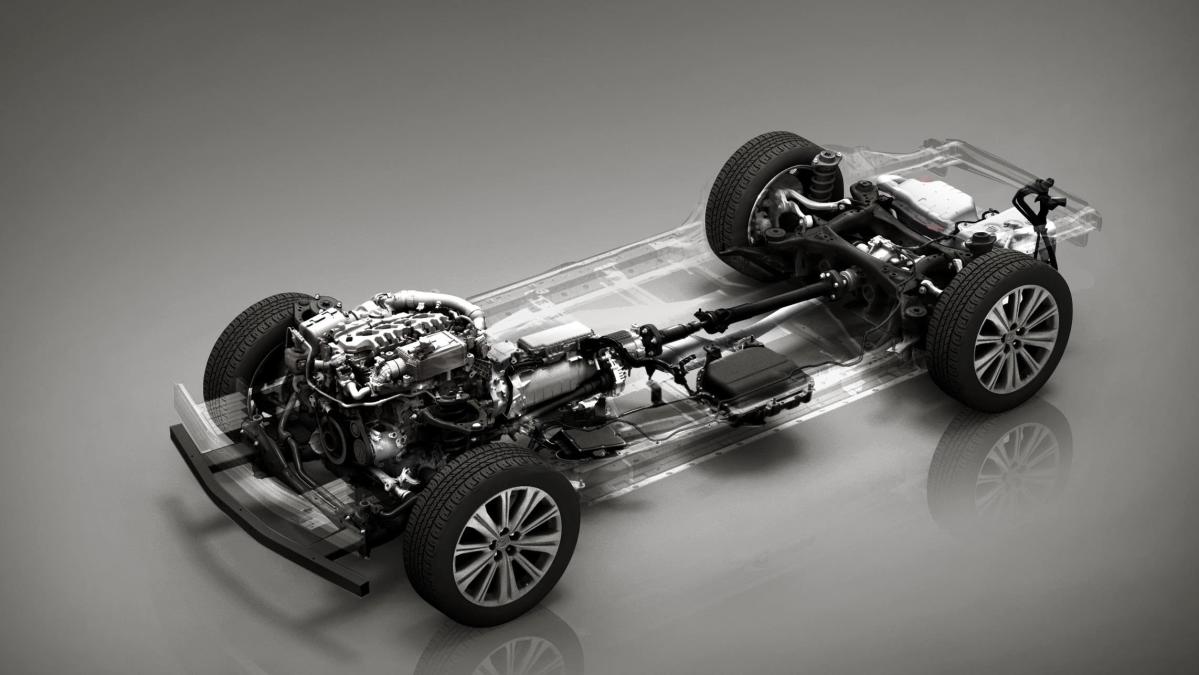 Mazda has introduced a new six-cylinder diesel engine for its CX-60 SUV.

Incorporating “clean burn technology”, the 3.3-litre e-Skyactiv D engine will join the CX-60 lineup next year, alongside the existing plug-in hybrid version. However, this new powertrain is aimed at customers who want an “efficient, long-haul car with great towing capacity,” according to Mazda.

The new powertrain will make its debut in the CX-60, with its Timing Controlled Partially Premixed Compression Ignition (DCPCI) ensuring it arrives as one of the “cleanest diesel engines in the world”. It will also be offered in two releases; 197 hp with rear-wheel drive and 242 hp with Mazda’s all-wheel-drive system.

What’s more, it comes with a towing capacity of 2,500kg, while lightweight construction means this new powertrain weighs about the same as the 2.2-litre four-cylinder diesel used in the most small CX-5.

Mazda added that an inline-six petrol engine will also join the diesel and plug-in hybrid models, but only said that will happen “at a later date”.

The new CX-60 plug-in hybrid is available to order in time for delivery in September, with the CX-60 diesel due to arrive in the UK in the first quarter of 2023.