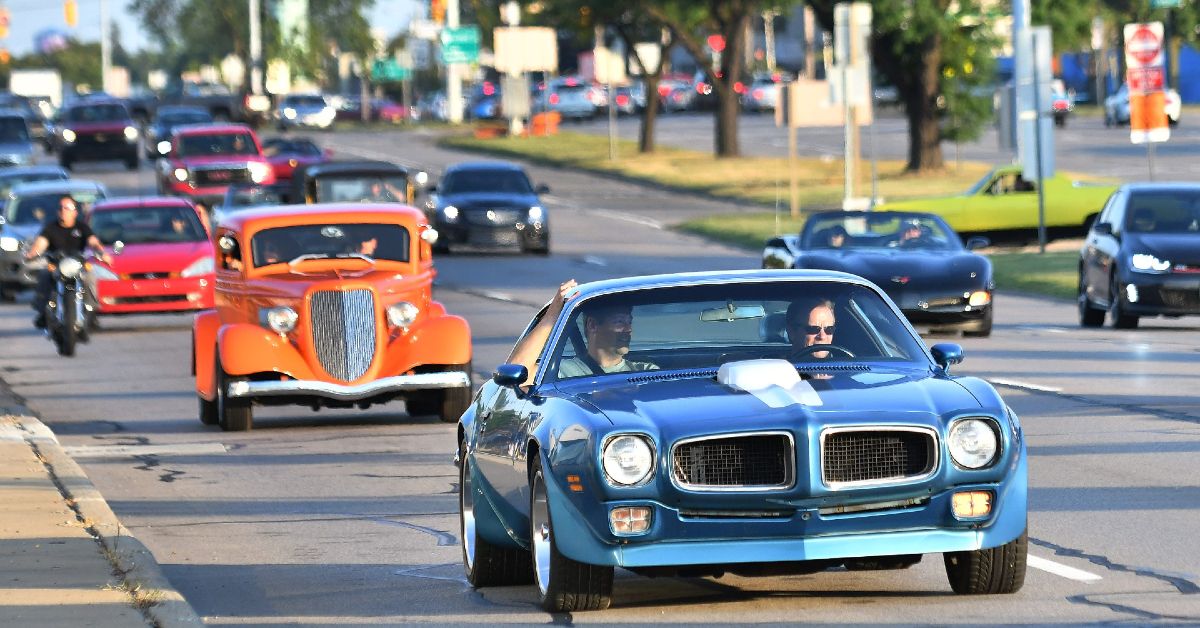 The internal combustion engine will never go away

Vehicles are now one of the most critical parts of our lives. In this gigantic world, we use various vehicles to get from one place to another faster than by walking or riding an animal like in the olden days. At the heart of these vehicles is the engine. Perhaps the most critical unit in a car, the engine, is responsible for giving power to the wheels that drive the vehicle. And for two centuries, traditional internal combustion engines have fueled the cars we use every day. But recently we have seen a rise in different alternatives to heat engines.

We have noticed a huge increase in battery electric vehicles, and many companies have also given thought to hydrogen fuel cell vehicles. Whether it’s because of climate change and to help reduce CO2 emissions or whether it’s because EVs can deliver all of the torque instantly, we are seeing more and more EVs from almost every car manufacturer every year. . But does that mean that the heat engines will go out? We do not think so. Let’s talk about how we think these traditional gasoline engines will outlast everyone else.

The advent of IC motors

In 1807, the Swiss engineer FranÃ§ois Isaac de Rivaz developed the first model of heat engine using a mixture of hydrogen and oxygen. An electric spark ignited the mixture. The Englishman Samuel Brown then patented the first IC motor to be used industrially, also known as the gas vacuum motor. Since then, many innovators have tinkered with and implemented this design. As a result, we have some wonderful engines that we all know and love like the 2JZ, EJ22G, big block V8s and many more.

Regardless of their fuel type, these internal combustion engines consume a fuel-air mixture and compress the mixture to the point that it sets off an explosion that would produce energy to move the vehicle forward. At the end of the process, the IC motor lets out all the by-products. Emissions were all good back then, but now with the ever-changing climate and global warming, people are concerned that CO2 emissions are getting out of hand and need to be stopped, mitigated or reduced to some extent. One of the alternatives that people think are viable is electric motors which are zero emission.

Electric vehicles and other alternatives

Electric vehicles do not have an â€œengineâ€ to drive their car. Instead, they use electricity to generate power to send to the wheels. The performance and range of electric vehicles are equivalent or superior to those of their combustion engine counterparts. We achieve equivalent or better performance without harmful emissions for the environment, so it’s a win-win. Is not it ? Well, not exactly. An EV prototype was developed as early as the 1830s. In the United States, one in three vehicles was an electric car between the 1900s and 1930s. But eventually, the simplicity and affordability of combustion cars took hold. lion in the US market and have dominated for nearly a century. In the 21st century, the emergence and rise of models like the Tesla Roadster and the Fisker Karma have grown in popularity. Tesla then became the largest manufacturer of electric vehicles in the United States, and almost all of the leading manufacturers like Ford, Bentley, Ferrari, Volkswagen, Porsche, MG all spent a lot of time developing their electric vehicles for consumers. .

Although they all have zero CO2 emissions, there is a catch. Once an EV is on the market, it won’t harm the environment as much, but the same can’t be said when building an EV. Lithium batteries are the component of electricity storage. The extraction of lithium itself is particularly harmful to the environment. Not only batteries, but most of the electrical components designed for an EV are part of the infrastructure that continues to produce tons of pollution, and it gets worse every year. Another major factor preventing electric vehicles from having a monopoly is the cost of manufacturing and purchasing. This factor is even more serious in third world countries which do not have the means to electrify their entire transport industry. Other alternatives like hydrogen fuel cell vehicles are still a relatively new concept that will likely take several years before they become as efficient and feasible as combustion vehicles or electric vehicles.

Another reason that guarantees the existence of internal combustion engines is the value and history of classic vintage cars. Usually these cars are either part of someone’s colossal collection or they have become a member of a family that has owned them for ages. Maybe they made history in one way or another and will be forever remembered for it. It does not matter how many BEVs or FCEVs are available on the market. There will always be people who are more interested in restoring old combustion engine cars than their passion project.

There are far too many ICE cars on the roads today

The term “combustion engine” is a term synonymous with vehicles. It is not surprising that the manufacture of cars running on internal combustion engines is declining. Yet the large number of automobiles on the road right now – in addition to the number of vehicles being manufactured in the future, we won’t be able to get rid of the Inline-6s and V10s anytime soon. I understand that we need to do something about pollution, and I understand why people have switched to electric vehicles. We may have access to fewer combustion engine vehicles in the future, but at the same time, they’re not going anywhere anytime soon. Internal combustion engines are too iconic to be forgotten and / or left in the dust.

Next: 10 Classic Chevys Nobody Cared About, But Now They’re Worth A Fortune

Here’s what we love about the Mazda6

The 2021 Mazda6 tops the list of the most beautiful and comfortable sedans of 2021 in its class.

A mechanical engineering graduate who has always been drawn to cars and all things automotive.

The Volkswagen Passat 2023 is gaining momentum and retains its diesel engine?

Euro 7 regulations could kill the internal combustion engine by 2026